I’ve long considered Jim Butcher to be one of the Master novelists living today. His books are consistently exciting and thoroughly enjoyable. Oddly enough I’ve never thought to seek out his wigwam on the worldwide web until just the other day. Having done so at last, I found nothing less than the secret to his great success…

“Scenes are important. Scenes are where all the plot in your book happens. Any time your character is actively pursuing his goal (as opposed to a character who is pausing to reflect or react emotionally to the events of the story) he is engaged in a SCENE.

The basic structure of a scene is simple. Your POINT OF VIEW character sets out in pursuit of a SPECIFIC GOAL. Someone else (usually, but not always, the antagonist) actively, knowingly tries to stop him. There is a CONFLICT. The reader is left to wonder whether or not the POV character will succeed (which can also be thought of as the SCENE QUESTION). The result of the conflict is *always* a SETBACK of one kind or another (also thought of as the SCENE ANSWER)–at least, until you get to the end of the book.

Let me break that into a simple format. This is the one I use every time I write a scene. I fill it out, like a freaking class worksheet (which at one time it was):”

Read the whole thing by clicking the following link:  On Scenes, Part One 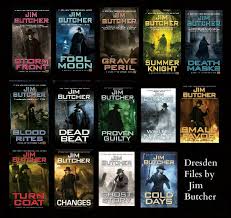 On Scenes, Part Two  provides the Yang to the latter Yin, together they make up the two-step this best-selling author uses to dance his way through hit after hit. 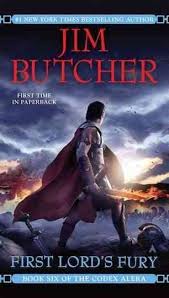