A Wonderful Short Story For Your Amusement, Courtesy Of G. Scott Huggins…

For Sunday, another column I wrote for SciPhi Journal, with apologies to Bertrand Russell

The eminent antitheist and essayist Dr. Brussels dreamed that he died and found himself, against all expectation, at a pair of immense gates that shone like great pearls. He was shocked and rather apprehensive as he was met by a being that looked astonishingly human, like a king, with wings twice as long as he was tall.

“I see that I must be ill and hallucinating, or having an end-of-life experience,” he said. “For nothing else could explain the anthropomorphic delusion I am currently suffering.”

“You are not ill, but you are having an ‘end-of-life experience,’ said the being. “It is called Heaven.”

“Heaven could hardly exist,” Brussels replied, “And if it did, it certainly would not look at all like a mere Human conception.”

The being smiled. “Heaven can look as It pleases, though Its…

Had a Sci-Fi or Fantasy short story published this past year? So long as it was not self-published, you can submit it to the Best American SF&F Anthology for re-publishing.   I'm going to submit my tale, Salvation Inc. which was published by Lyonesse Press in the following fine collection: https://read.amazon.com/kp/embed?linkCode=kpd&ref_=k4w_oembed_iQhNl8NXusjpeG&asin=B0784LZ6BF&tag=kpembed-20&amazonDeviceType=A2CLFWBIMVSE9N&from=Bookcard&preview=inline

Got a swashbuckler tale tucked away somewhere. maybe even in the back of your head? via Stories wanted for a Sword and Sorcery anthology

I guess we can consider yesterdays cross-the-country, anti-Second Amendment Student Walkout the second act of the Parkland's Marjory Stoneman Douglas High School Shooting Tragicomedy. If you've lost track, the shooting would be the tragic part. The  darn guns are to blame narrative would be the comic part. But don't laugh too hard because Big Nanny is watching … END_OF_DOCUMENT_TOKEN_TO_BE_REPLACED 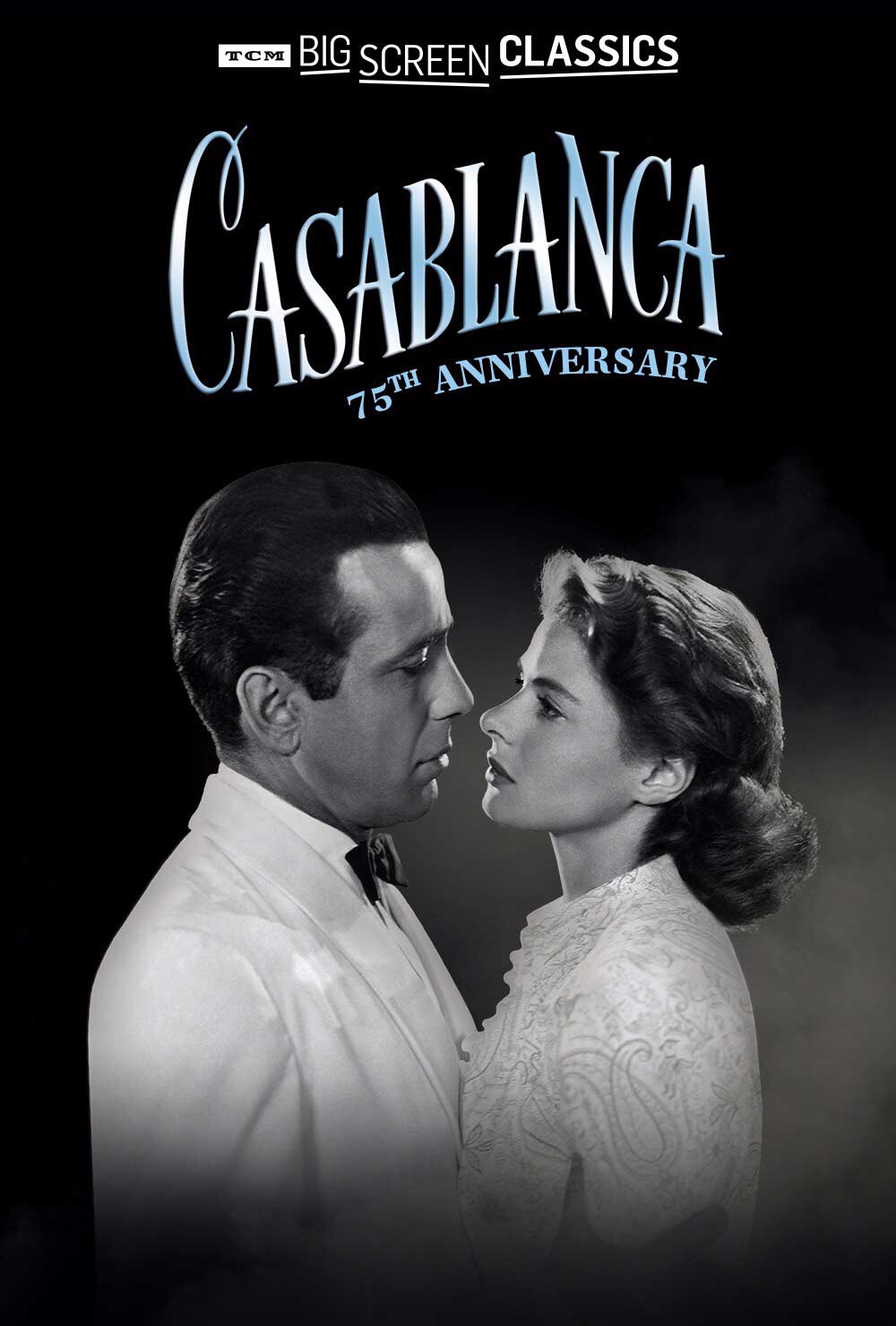 Great writing advice from quite possibly the greatest movie ever made! I say 'quite possibly' because I can never decide between Casablanca and It's A Wonderful Life. Yes, I know they are both decades-old black and whites, but what do you expect from an old fart like me?

https://youtu.be/fT1yllhCRwQ            There is a lot of concern in certain quarters that President Trump is fixing to start confiscating our guns, but I don't buy it for a minute. Instead, I believe he's merely goading the Dems to run on gun control in the upcoming  midterm elections. And judging my … END_OF_DOCUMENT_TOKEN_TO_BE_REPLACED