The Nunes Memo finally offers us real proof of collusion with Russia. Contrary to the prevailing media-driven narrative, it is becoming ever more apparent that it was Hillary Clinton and the DNC , with ample help from the DOJ and the FBI, who colluded with the Russians in an effort to weight the 2016 election towards the Democrats.

Hopefully next week we’ll have the Democrat memo released followed by all the documents each memo was compiled from.

Regardless of the information contained in the various memos and dossiers and documents, emails, texts or post-it notes, the process – nay, the drama of disclosure will prove deliciously entertaining, ie: in just one week the Dems and their media cohorts have gone from chicken little-like warnings that the sky would shatter and fall if the Republican memo was released to dismissal of said memo as a ‘Nuthin’ Burger!’

These wild swings between dread and derision are the fishtailing of an out of control Deep State, the frightened flailing of globalists scrambling and scrabbling to hold on to their power.

We’re going to need more popcorn, because the show is just beginning! 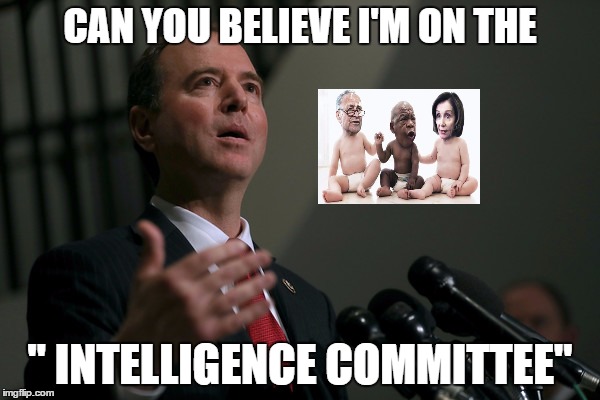